5 Potential Driver Lineups for Mercedes in 2022

7-time world champion Lewis Hamilton has recently signed a new one year contract with Mercedes for 2021. However, with rumours that he may be quitting the sport following this season and frequent underperformance from his teammate, Valtteri Bottas, leaves a wide variety of different potential lineups for the team in 2022.

If Lewis Hamilton decides to remain in the sport following the 2021 season, and Valtteri Bottas ups his game, we may well see no change in the driver line-up for 2022.

If Bottas fails to perform – Lewis Hamilton and George Russell

Following George Russell’s impressive performance at the Sakhir Grand Prix where he stood in for Lewis Hamilton, Mercedes must surely be considering replacing Valtteri Bottas if he does not perform in 2021.

Two new drivers would be a dramatic move for Mercedes but may be the best option if Hamilton were to retire. One thing’s for sure, fans would love to see the promising young drivers of George Russell and Max Verstappen go head to head in the same machine for 2022.

Probably the most risk-free option for Mercedes if Lewis Hamilton were to retire would be Valtteri Bottas and George Russell. Valtteri has been with the team for several years now so would offer stability and George has already shown he can perform in a Mercedes car.

Undoubtedly all F1 fans would love to see Lewis Hamilton and Max Verstappen head to head in the same car. Many people rank Hamilton as the greatest driver of all time whereas others would say Verstappen would be better if he had the car to prove it. Being teammates for the 2022 season would finally end this debate and prove who the greatest driver on the grid really is. 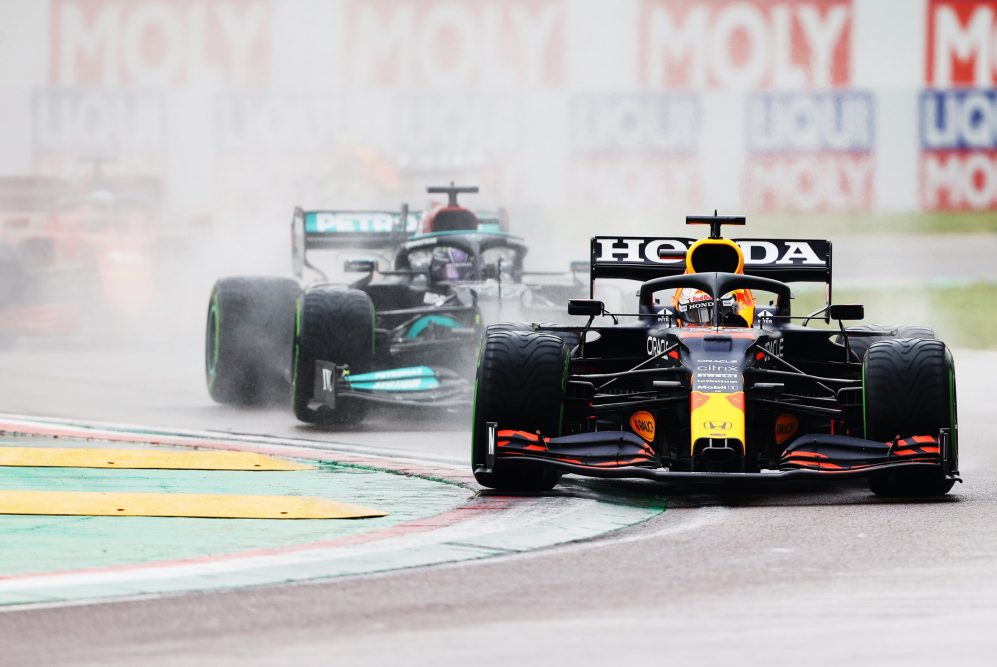 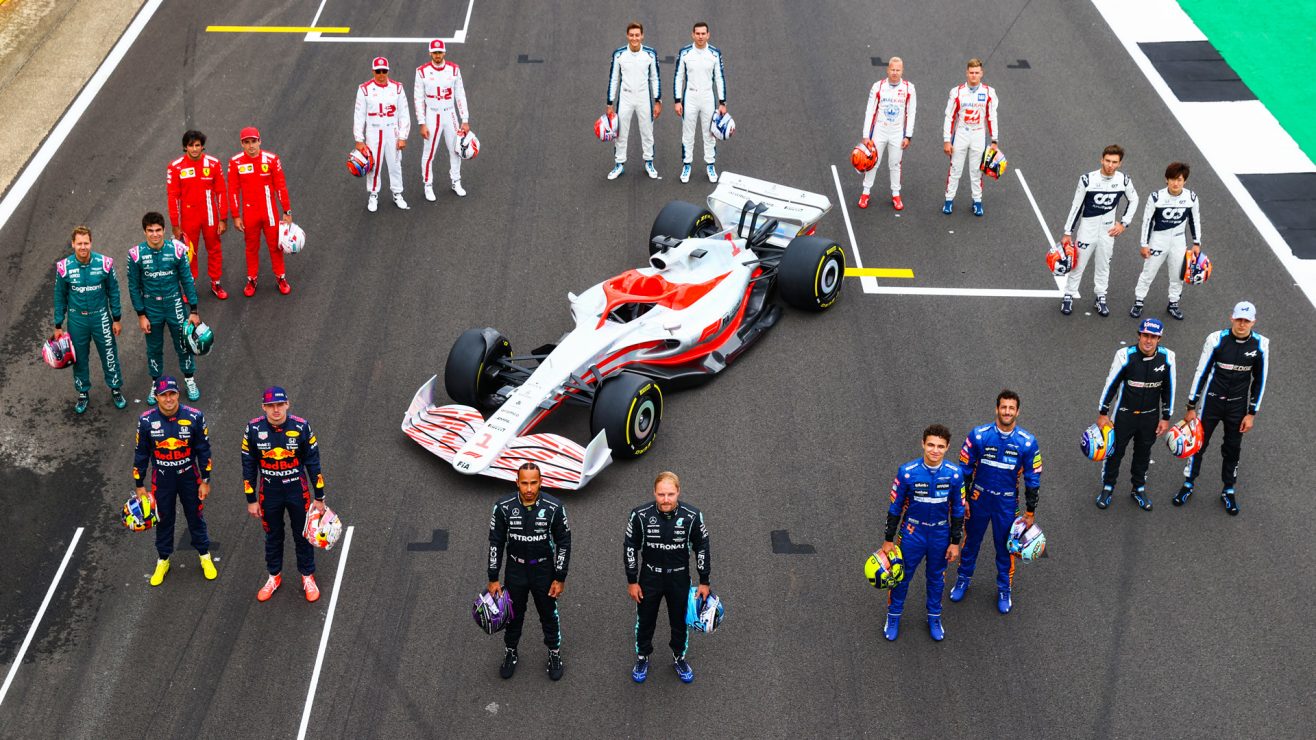 The Most Realistic Driver Lineups For 2022

With the mid-season break drawing to a close, new contracts for the coming seasons will be signed in the next few weeks. Here are the driver lineups that I believe are most realistic for the Read more… 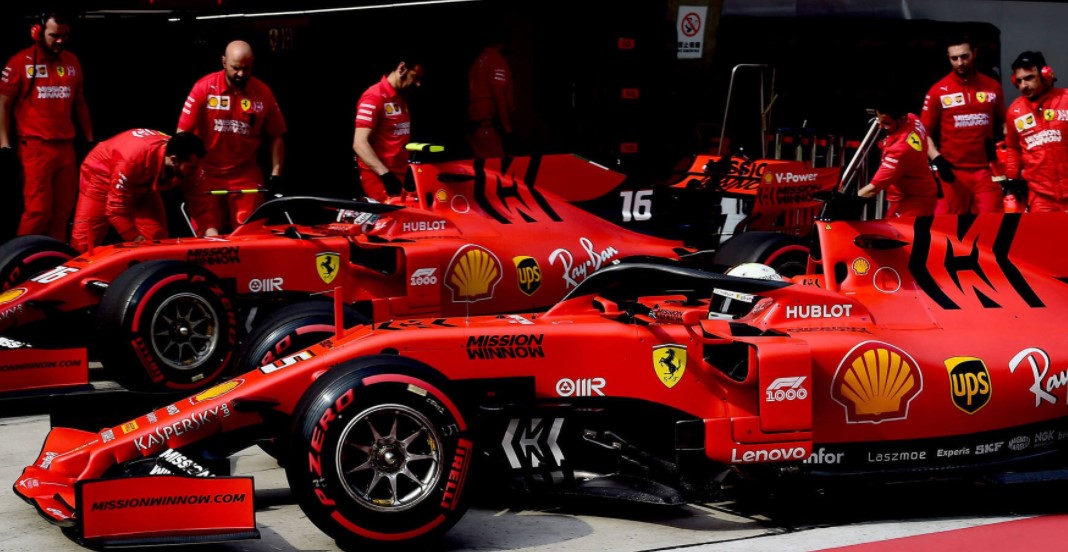 2021 will se the longest season in the history of Formula 1 and will contain a variety of new, old and standard F1 circuits. As well as that, the sport will see a hugely reshuffled Read more…