On the 22nd February, Ala Romeo revealed their 2021 challenger – the C41, which will have Kimi Räikkönen and Antonio Giovinazzi behind the wheel for the next year.

Alfa Romeo will hope the C41 will bring better fortune to the team after last years car only managed a total of 8 points throughout the season.

Speaking of the team’s targets for 2021, Alfa Romeo Team Principal Fred Vasseur said that the goal was for the squad to climb to the top of the midfield pecking order – but admitted that it would be “a long path” to realise that goal.

“I think the most important thing for a racing team is to try to always improve,” said Vasseur. “Honestly, we want to improve, all the team is motivated by the same target and we have to, step by step, come back to the top of the midfield. We know that it’s a long path but we are working on it and we are improving step by step.”

Below is a video released by Alfa Romeo which shows of the C41: 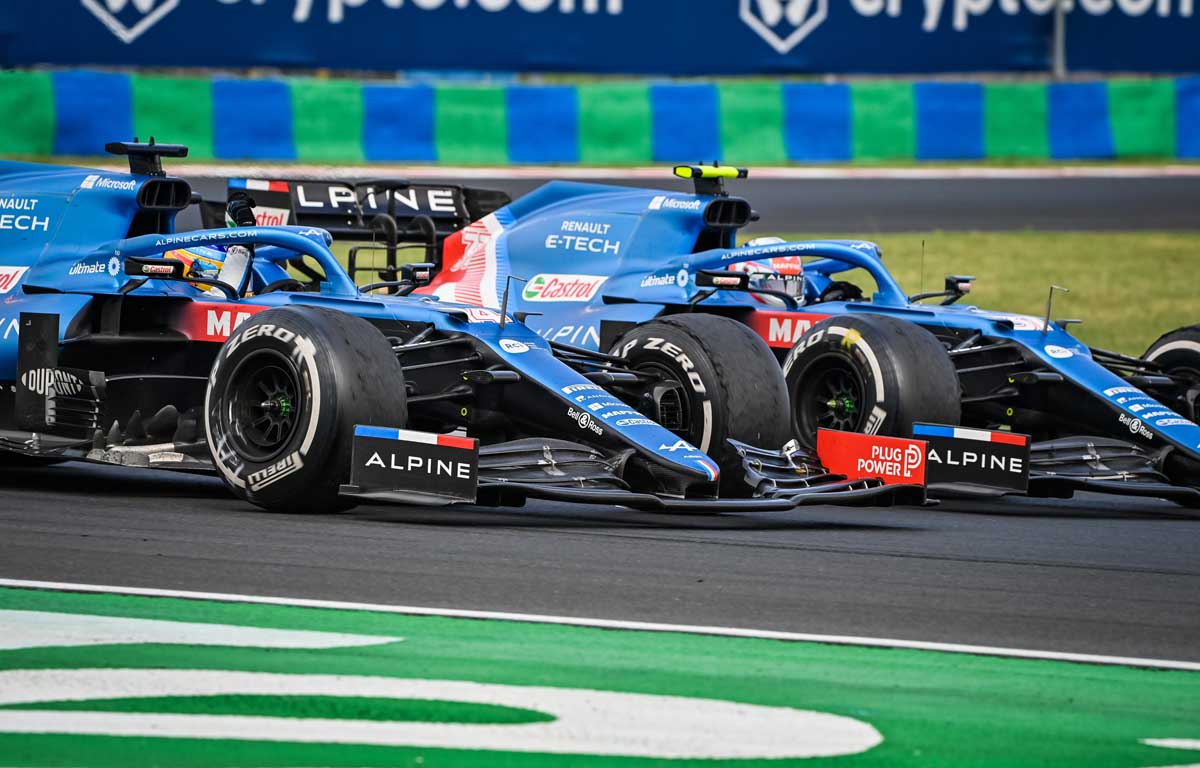 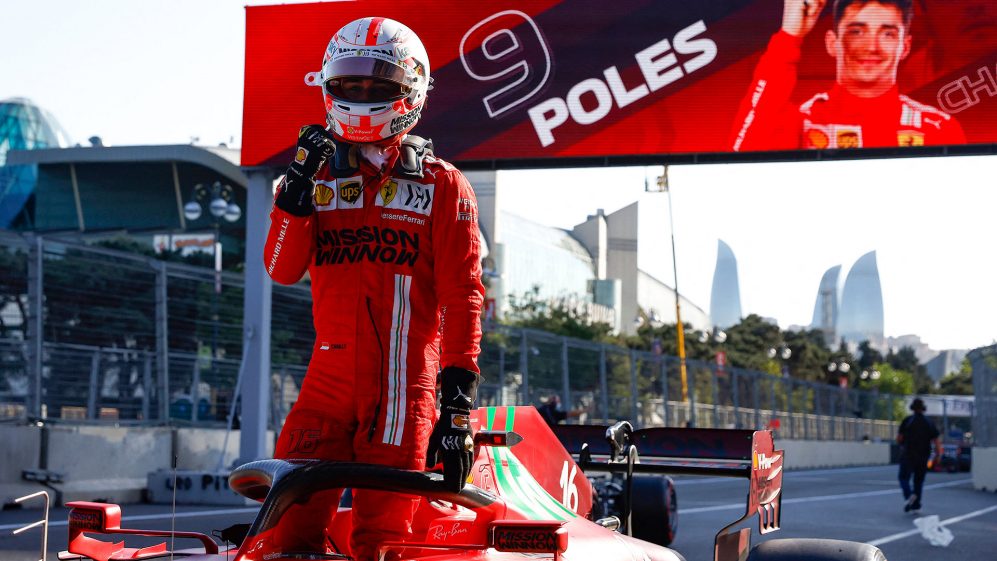 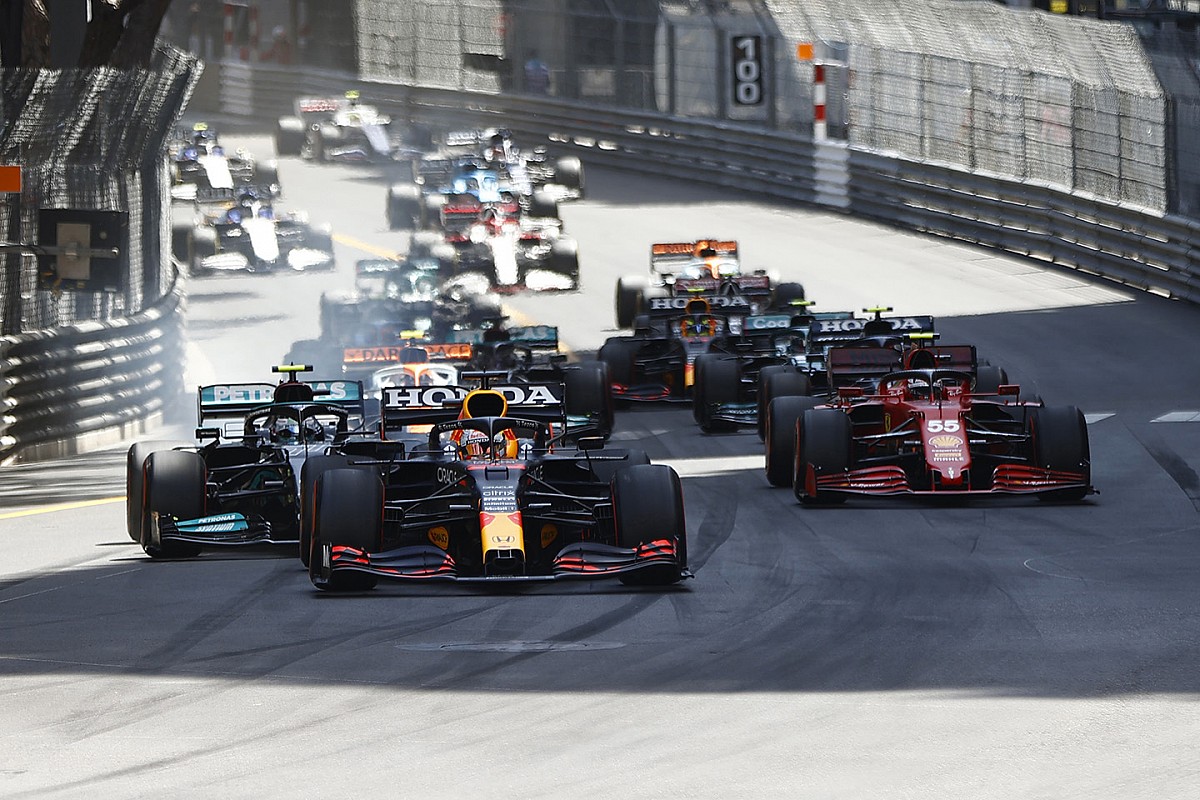